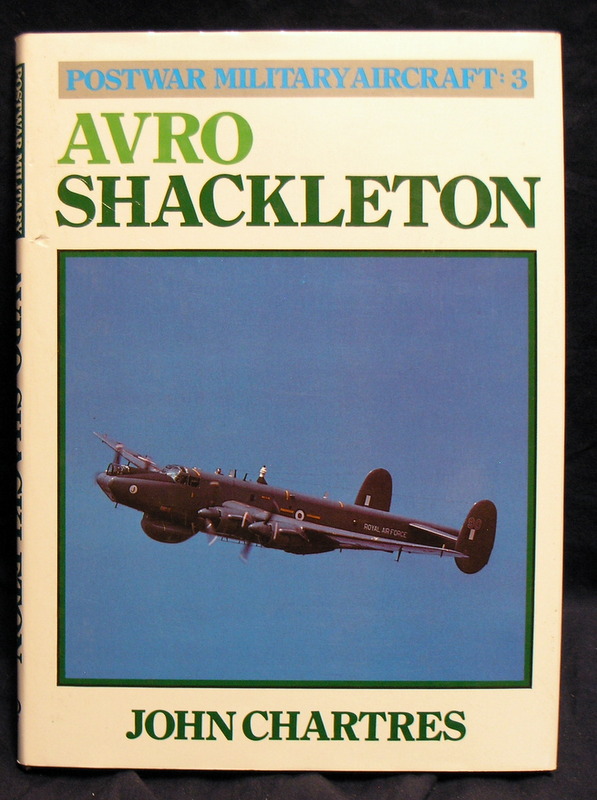 The Avro Shackleton seems destined to complete at least 35 years in front-line service in the Royal Air Force: the first prototype flew in 1949, and the AEW aircraft of No 8 Squadron were still operational in 1985. It remained in service 20 years after it was first classed as obsolescent. View more info 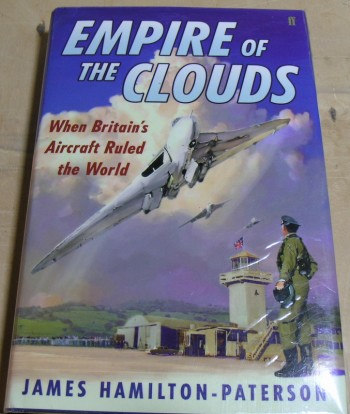 Empire of the Clouds: When Britain's Aircraft Ruled the World

In 1945 Britain inherited the title of the world's pioneer and leading builder of jet aircraft. The author captures that season of glory in a compelling story that fuses his own memories of being a schoolboy plane-spotter with a rueful history of Britain's loss of self-confidence and power. The d/w is covered in a stuck on clear plastic . View more info 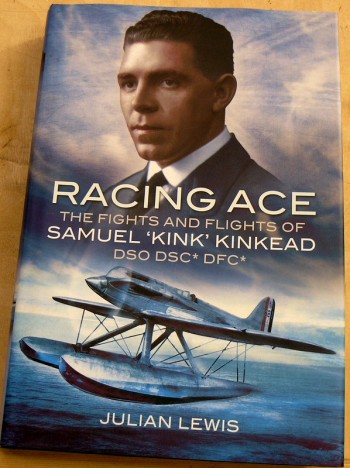 Based on original despatches, war diaries and news reports, Racing Ace is the story of Samuel KinKead who won six decorations for gallantry as a fighter ace on the Western Front and in the Russia Civil War. The narrative alternates between Kink's action-packed life and contemporary debates on strategy and policy at the highest level - in the armed forces, in Parliament and in Government. A good , clean tight copy. View more info 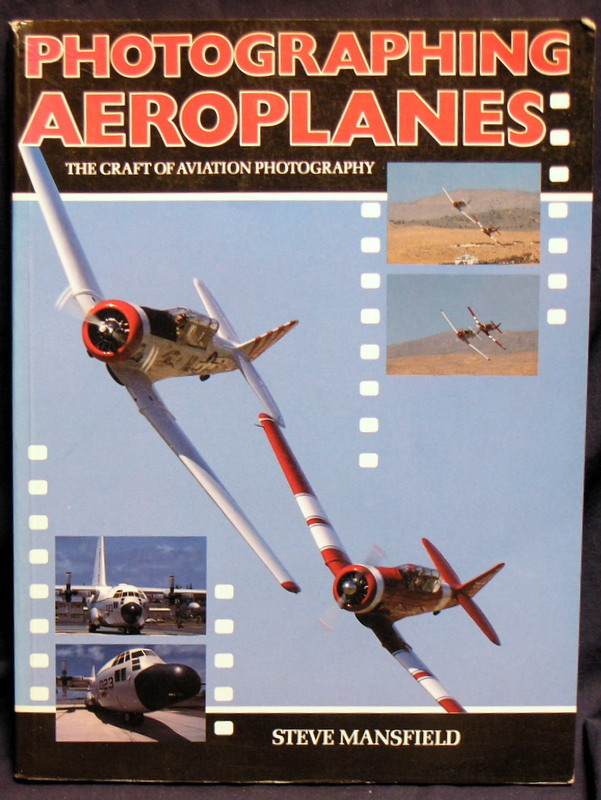 This book will help you to take good and interesting photographs of planes on the ground and flying, full of advice and techniques to make the most of your camera. The head of the spine in chipped on the corner. View more info 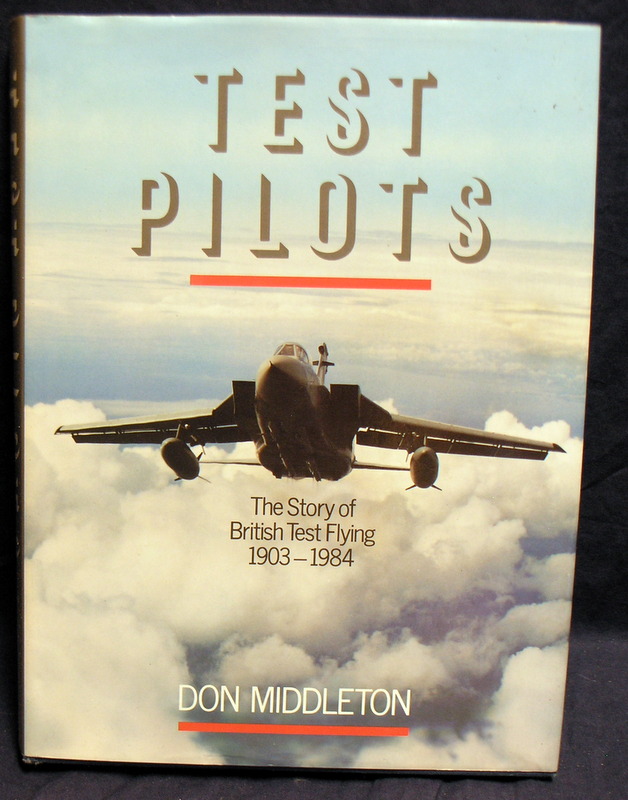 A number of books have been written which have recorded various aspects of test flying or the careers of certain pilots. This book attempts to study the progress of British test flying from its early years to the present day to reveal the problems faced by both the manufacturers' and the Service test pilots. View more info 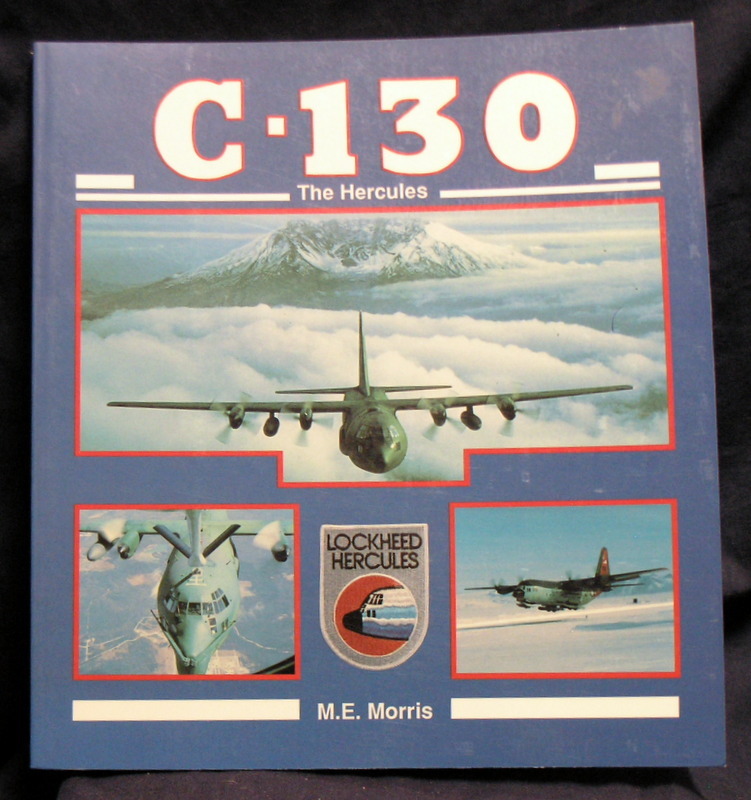 Since her first flight in 1954, fifty-eight countries have adopted the Hercules for missions ranging from special operation drops and aerial refueling to use as an airborne hospital. She has had rockets hooked up for short overloaded takeoffs and skis strapped on for polar operations. The Hercules has even landed and taken-of from an aircraft carrier at sea. She doesn't go fast, won't win any aerial beauty contests, but... View more info