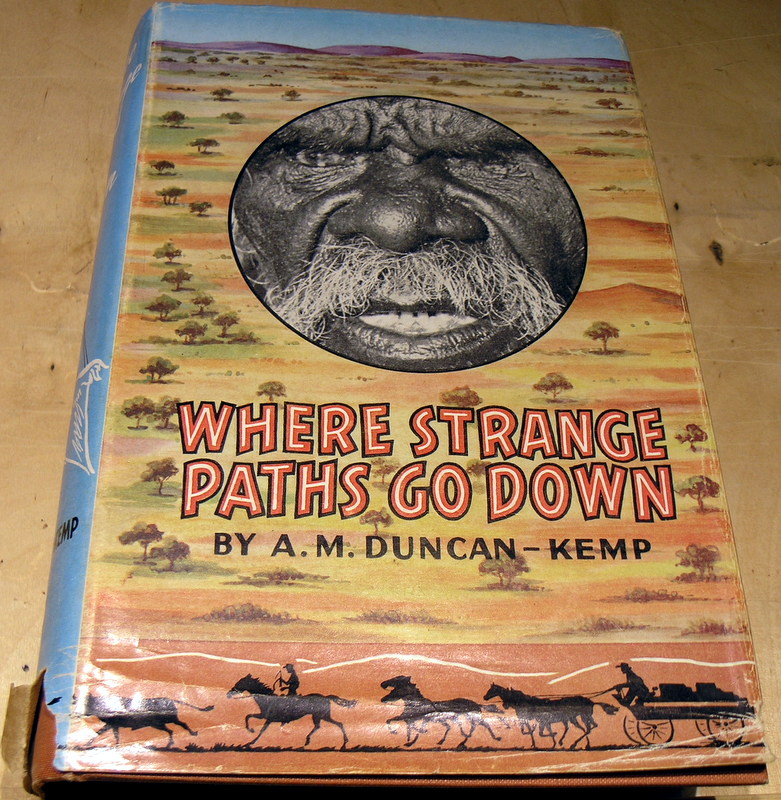 Where Strange Paths Go Down

In this book the author shares with the reader the experience of a life in the Channel Country of Australia. Her story has the quality of revelation, to read it is to another world, and to pass over into a dimension of reality far beyond that of our own time. The D/w has open chips and tears to the spine and front panel and the text block has speckles on the fore-edge a tight copy. View more info 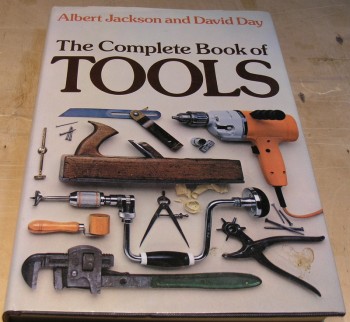 The Complete Book of Tools, is written and illustrated by two authors who have spent most of their lives working with tools. Their book is a lovingly produced reference guide, the result of long and careful research but with many personal tips that will help the do-it-yourselfer get better results. The d/w is priced clipped. A good, clean and tight copy. View more info 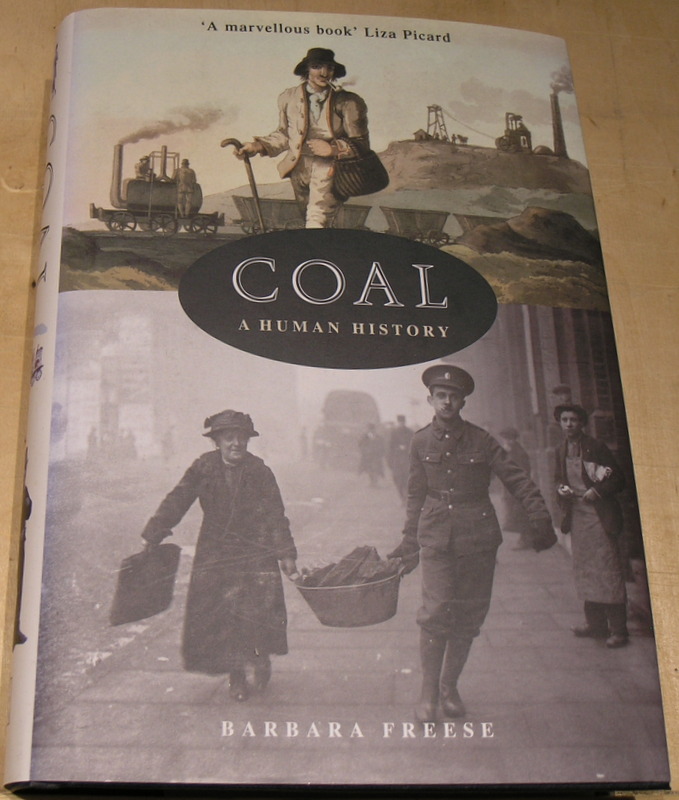 Taking us on a rich historical journey that begins hundreds of years ago and spans the globe. Barbara Freese explores the profound role coal has played in human history and continues to play in today's world. The text block is lightly tanned. A tight and clean copy. View more info 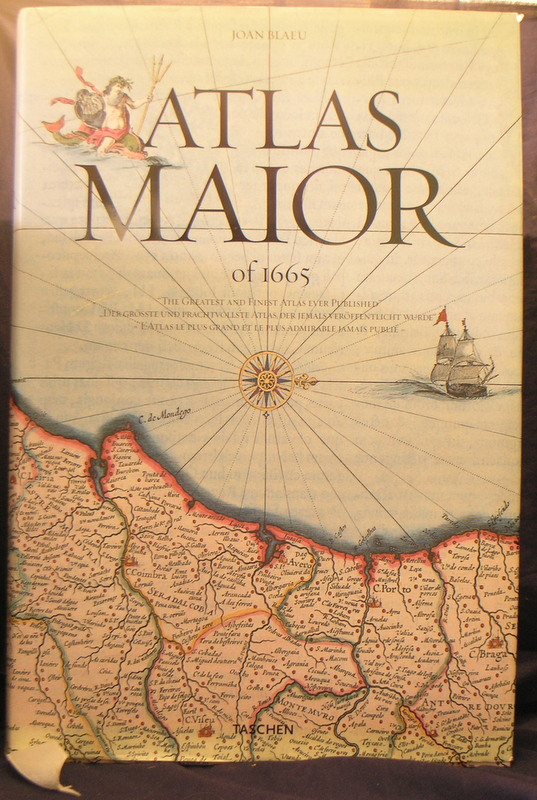 The Atlas Maior, the cartographical masterpiece of the Barogue, was brought out in 1662 and 1665 by the Amsterdam publisher Joan Bleu, one of Hollands leading cartographers. Taschen's bibliophile reprint of this costly atlas is based on the hand- coloured copy with gilt highlights now in the Austrian National library in Vienna. Alongside original quotes from Joan Blaeu relating to the individual maps, the text by Peter van der Krogt explains the historical and cultural associations and introduces the reader to the fascinating world of early modern cartography. The D/W is lightly sunned at t... View more info

By: Ekirch Roger A. 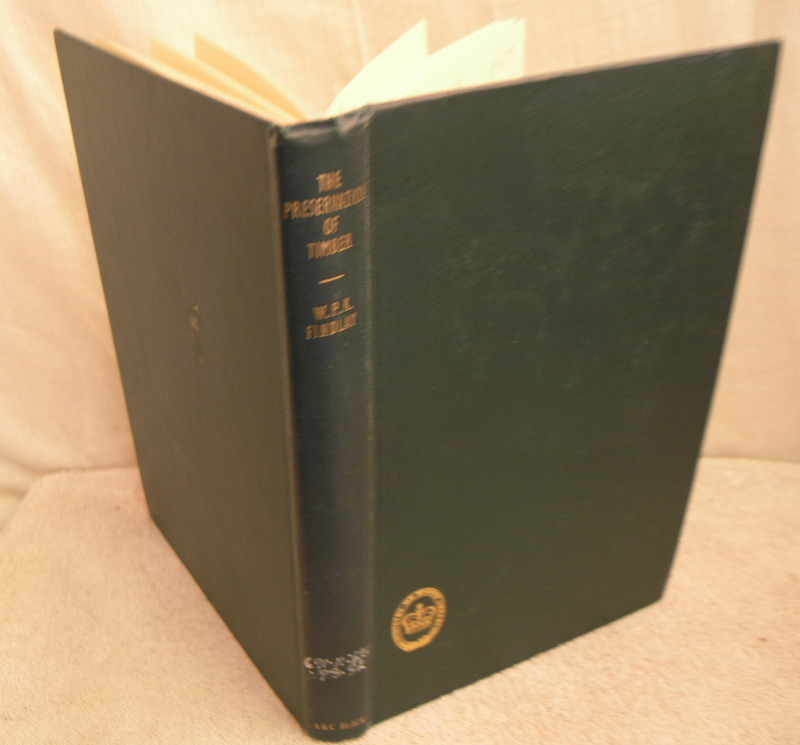 The Preservation of Timber

There is small writing in white on the spine and a mark on the back cover and spotting on the top of the pages. View more info 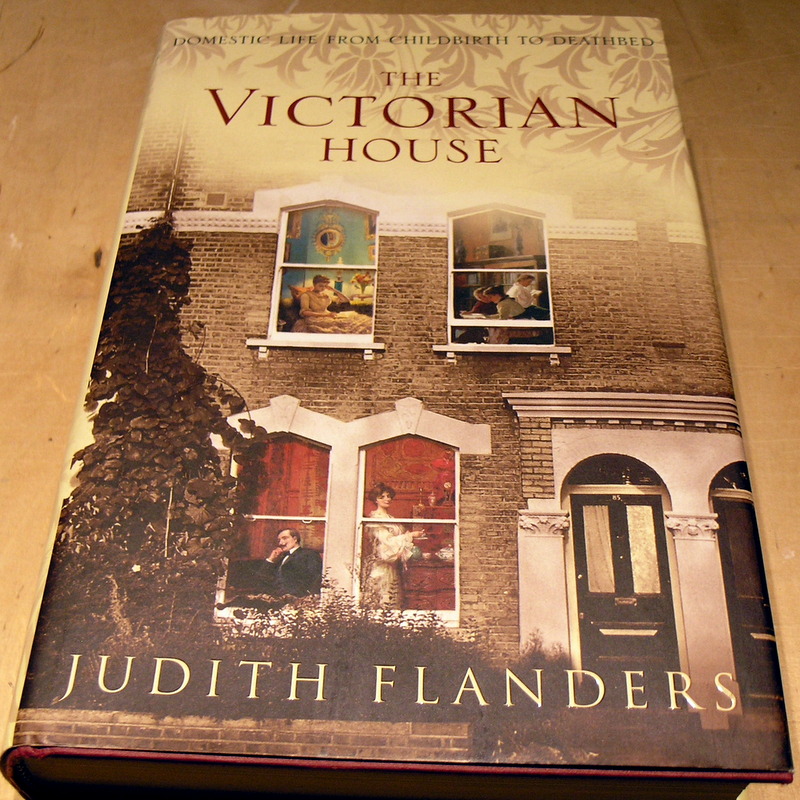 The Victorian House : Domestic Life from Childbirth to Deathbed

Judith Flanders has written an incisive and irresistible portrait of Victorian domestic life. The book itself is laid out like a house, following the story of daily life from room to room; from childbirth in the master bedroom , through the scullery, kitchen and dinning room ending in the sick room and death. The text block is tanned. A good, tight copy. View more info 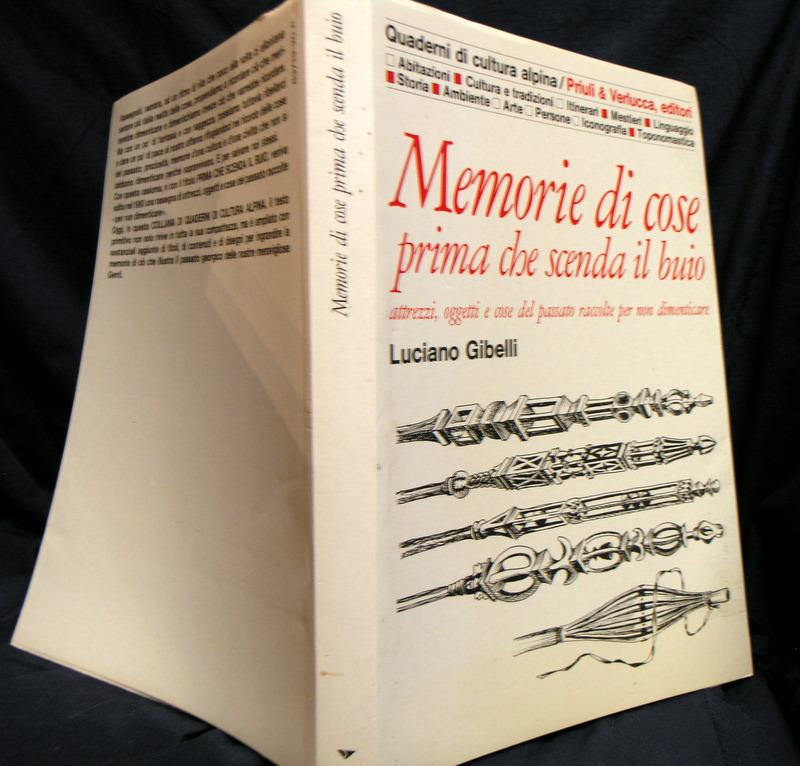 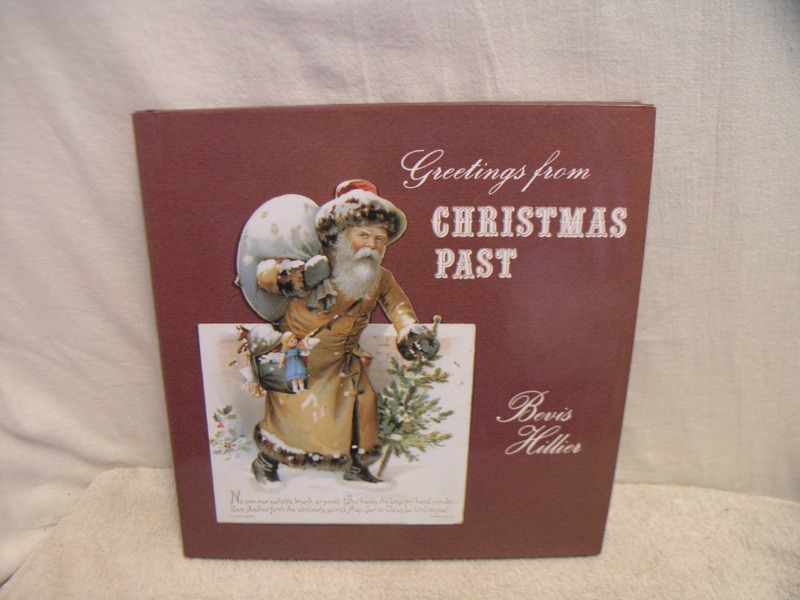 A very intresting book on christmas cards of the past. View more info 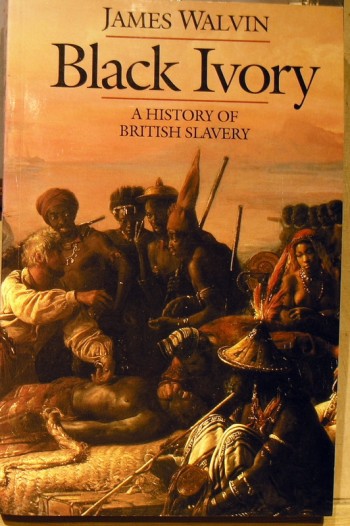 This book examines the history of black slavery in the British colonies of the West Indies and North America. It is not a chronological account, but seeks instead to explore those major experiences which bound together slaves from diverse African backgrounds who found themselves scattered throughout the British colonies of the Americas. It is very much a view with a British perspective. There is creasing across the lower rear corner. View more info 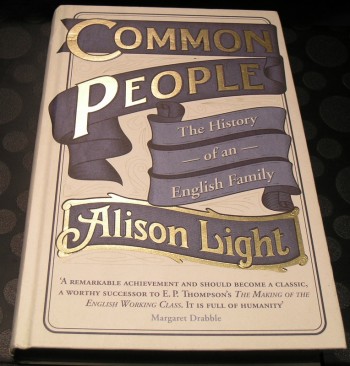 Common People: The History of an English Family

Epic in scope and deep in feeling, ' Common People ' is a family history but also a new kind of public history, following the lives of the migrants who travelled the country looking for work. Original and eloquent, it is a timely rethinking of who the English were. The boards are a little grubby through use. View more info 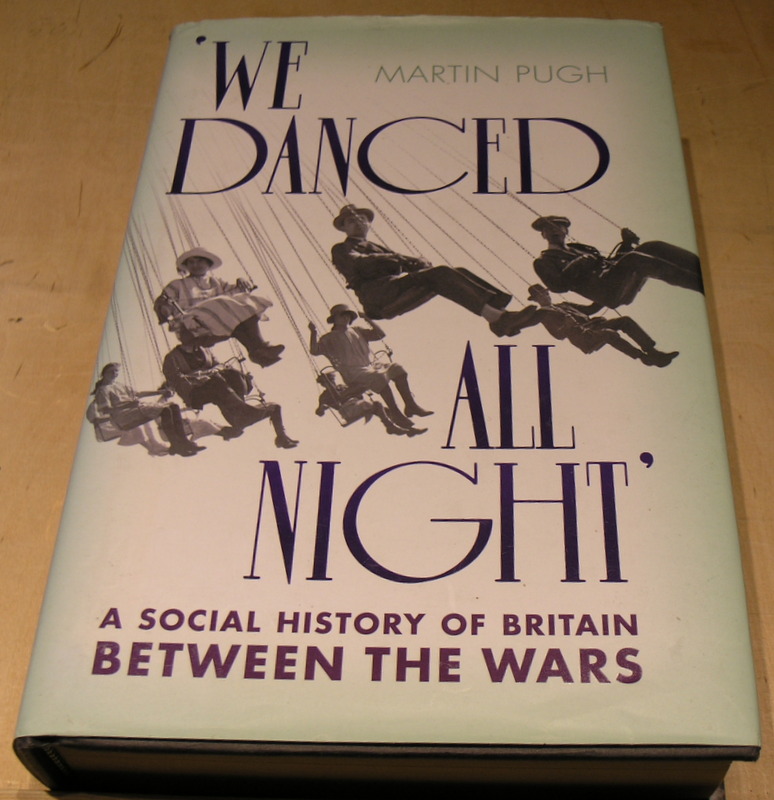 We Danced All Night: A Social History of Britain Between the Wars

Martin Pugh vividly shows how the British people reacted to privations of wartime by indulging in leisure and entertainment activities of all kinds. This account departs from the traditional perspective on interwar Britain as an era of unemployment and poverty, instead it points to a rise in real incomes improvements in diet and health and the spread of cheap luxuries. There is an inscription on the front end papers and the D/w has been price-clipped. View more info 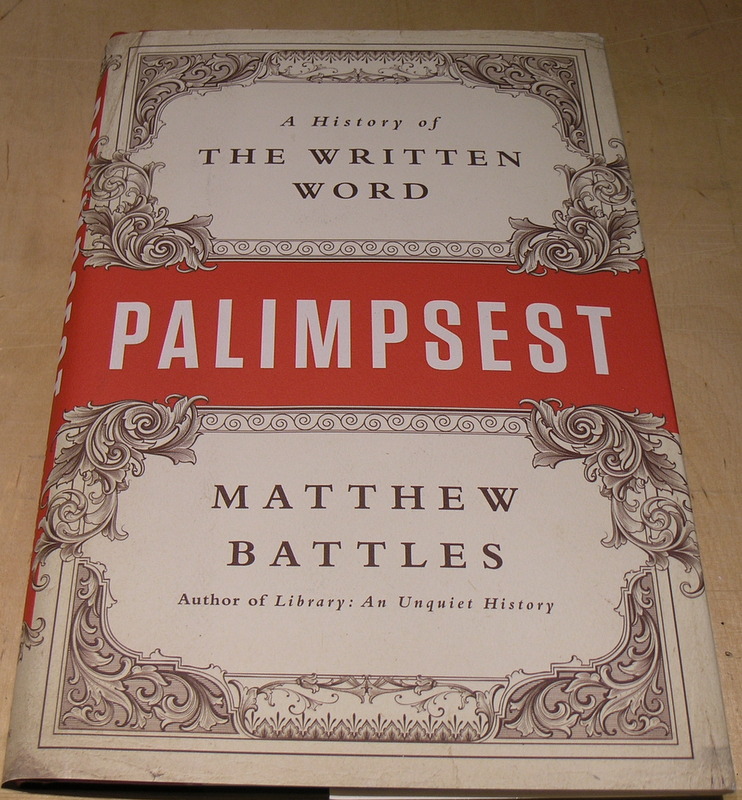 Palimpsest: A History of the Written Word

Celebrating the impulses to record, to invent, to make one's mark, Mathew battles reenchants the written word for all those susceptible to the power and beauty of writing in all its forms. A good, clean and tight copy. View more info 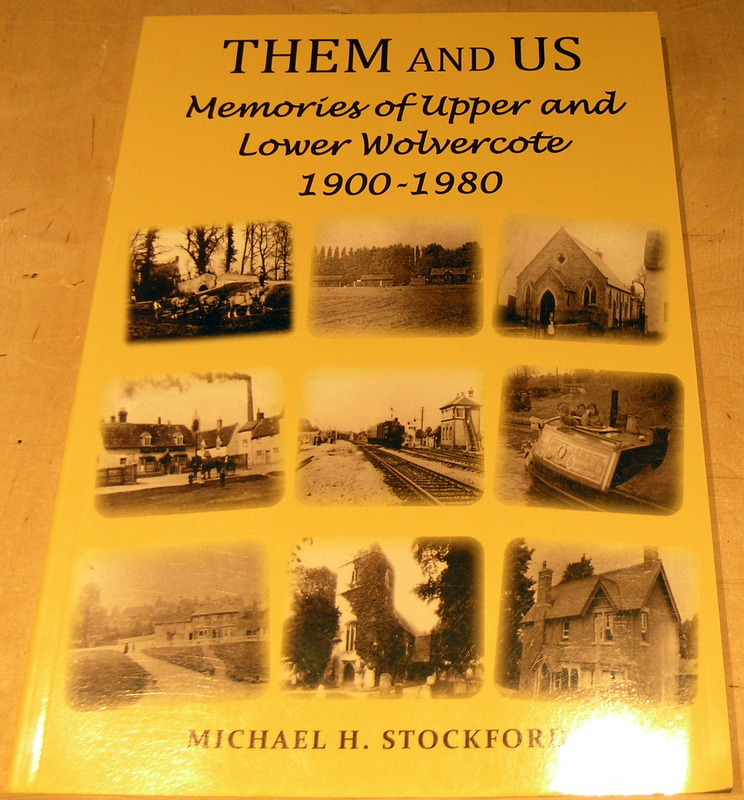 This is the second book written by Michael H.Stockford, about his memoirs of growing up in the Oxfordshire village of Lower Wolvercote 1900-1980. A good, tight and clean copy. View more info 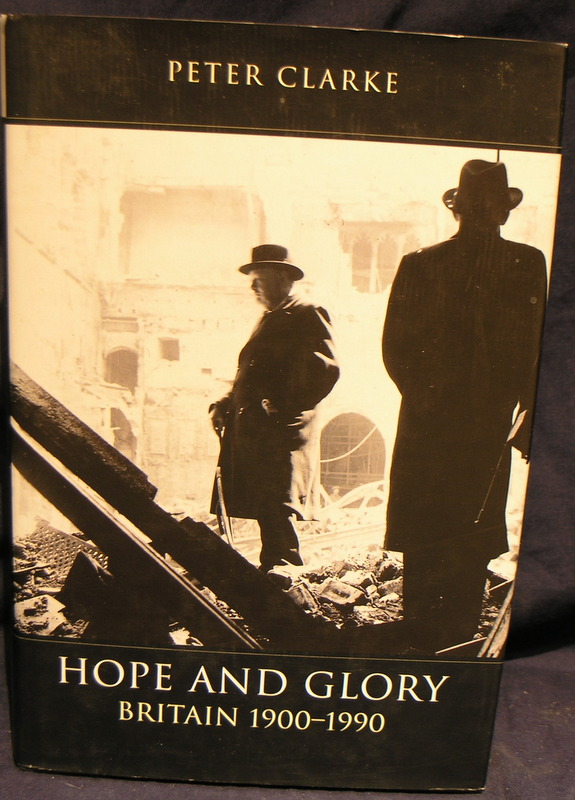 Hope and Glory, explains the political changers that transformed Britain. It gives a clear account of the course of party leaders as Joseph Chamberlain, David Lloyd George, Winston Churchill, Harold Macmillan and Margaret Thatcher. It shows too how the outlook of ordinary people made a difference as, with the coming of an equal suffrage for men and women, democratic elections made and unmade Governments. The D/W shows light wear to its front and back panels. A good, clean tight copy. View more info 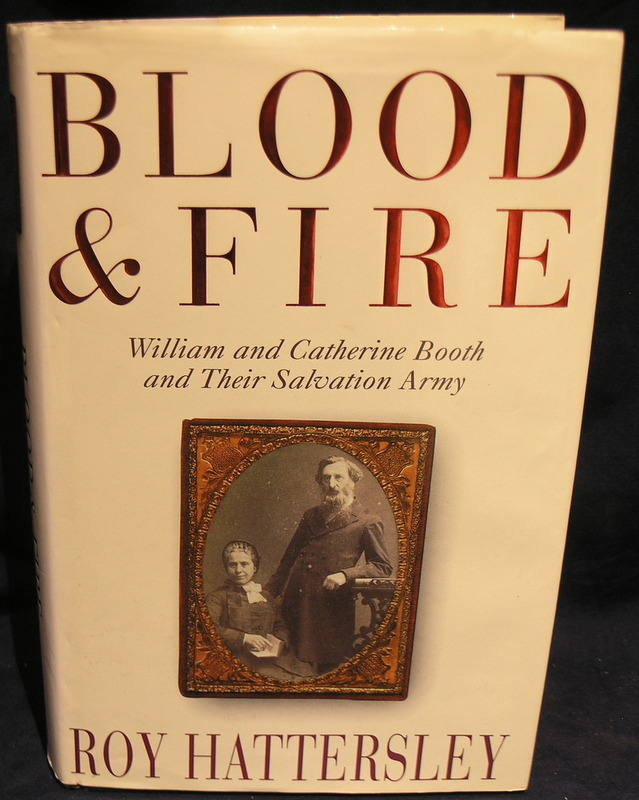 Blood and Fire : William and Catherine Booth and Their Salvation Army

William Booth was one of the most extraordinary men of his age - a pawnbroker's clerk who was to found the most successful religious movement of the nineteenth century. It now numbers its membership in hundreds of thousands and can be found in virtually every country in the world. A good, clean and tight copy. View more info 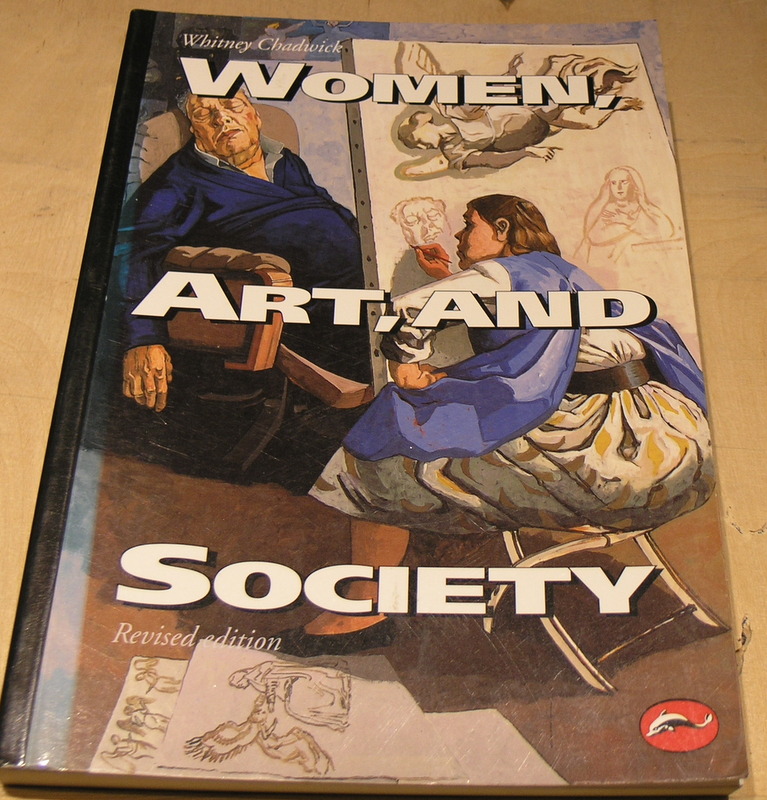 In this edition Whitney chadwick brings her pioneering book up to date in the light of new research, while two new chapters focus on the work of contemporary, postmodern artists whose work is consciously informed by feminism. A good, clean and tight copy. View more info 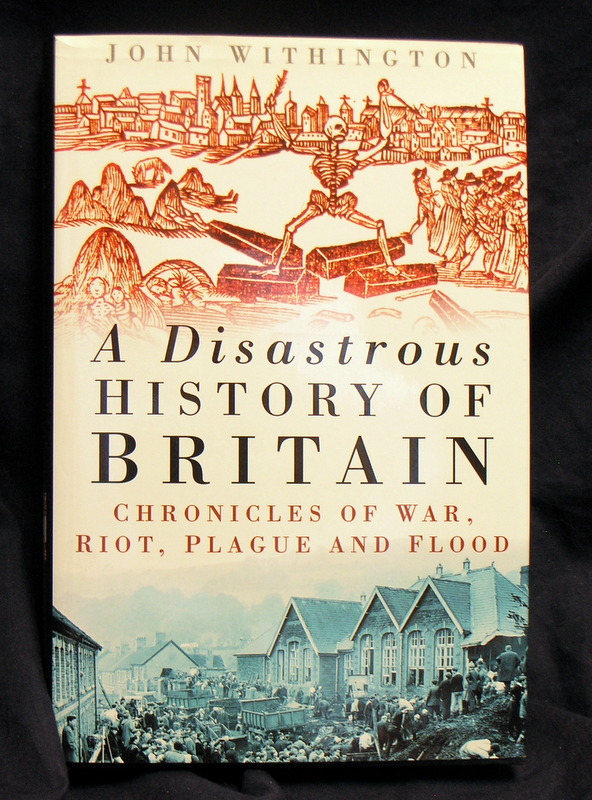 A Disastrous History of Britain: Chronicles of War, Riot, Plague and Flood.

From Boudicca's marauding hordes in the first century to suicide bombers. Britain has been subjected to a barrage of blows. Sometimes the danger has come from internal or external enemies, sometimes from the forces of nature or as a result of human error. In this book the author paints a picture of Britain bloodied but unbowed through war, terrorism, invasion, rebellion, massacre, fire, flood, storm, plague, shipwreck and train crashes. This is a compulsively readable catalogue of the worst things that have happened in Britain, and of the remarkable resilience of the British people. View more info 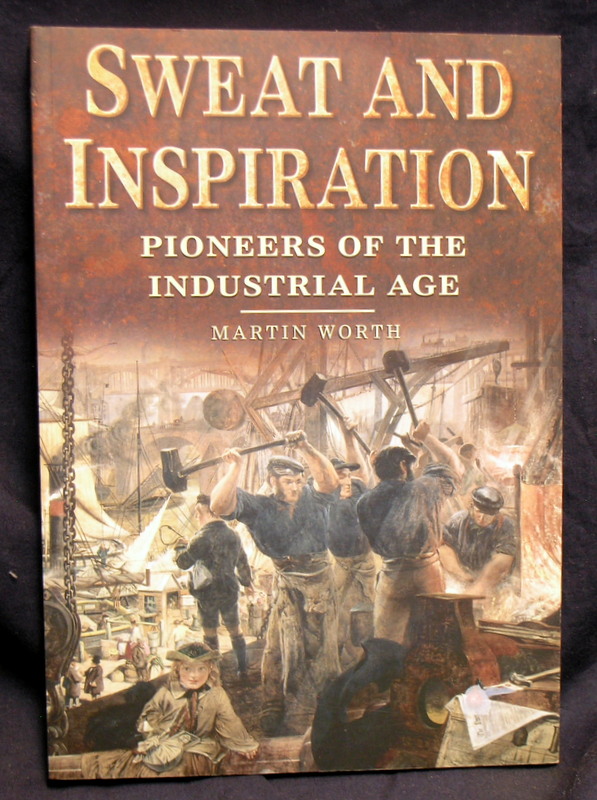 Sweat and Inspiration : Pioneers of the Industrial Age

This book - tells the engineers' story, showing how their work and lives interconnected to carry forward a saga that in the space of only two generations turned Britain from a pastoral into an industrial country and opened the way for the rest of the world to do the same. It is a tale of talent and tenacity, of flair and perseverance, and of sweat and inspiration that will reach out to anyone fascinated by ingenuity and awe-struck by remarkable and still standing creations of those great engineers. View more info