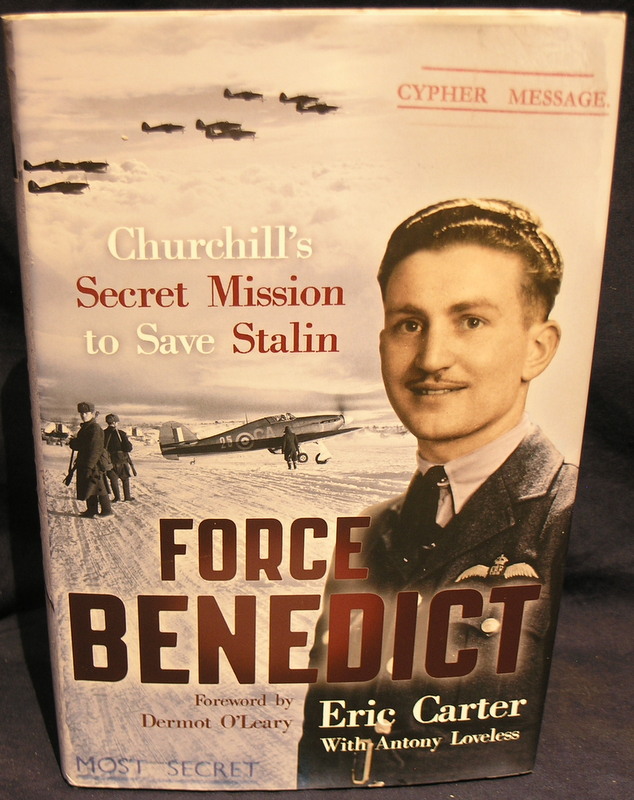 Second World War fighter pilot Eric Carter is one of the surviving members of a secret mission, code-named ' Force Benedict'. Sanctioned by Winston Churchill in 1941 Force Benedict was dispatched to defend Murmansk, the USSR's only port not under Nazi occupation. Now seventy years later he reveals his experiences with previously unseen photographs and documents, as well as exploring - for the first time - other intriguing aspects of Force Benedict. A good , clean and tight copy. View more info 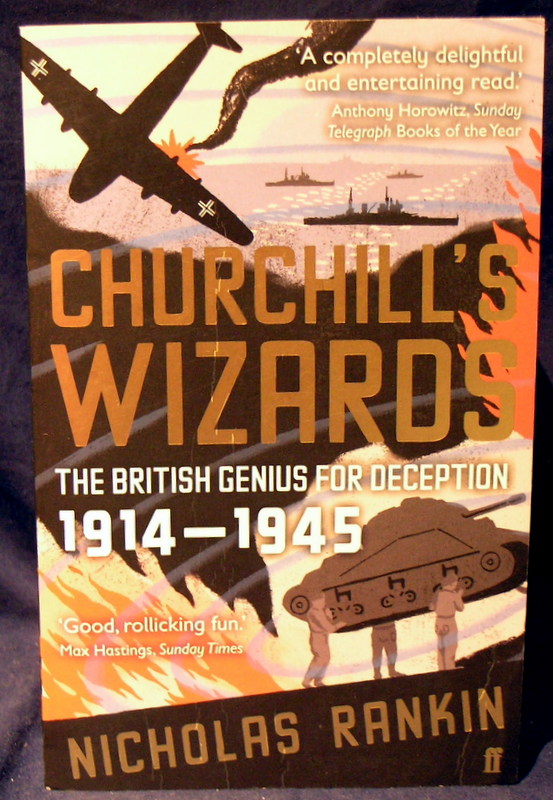 This is the story of how the British really won two world wars - by conning the Kaiser, hoaxing Hitler and using brains to outwit brawn. Culminating in the spectacular misdirection that was so essential to the success of D-Day in 1944, 'Churchill's Wizards is a thrilling work of popular history filled with almost unbelievable stories of bravery, creativity and deception. View more info 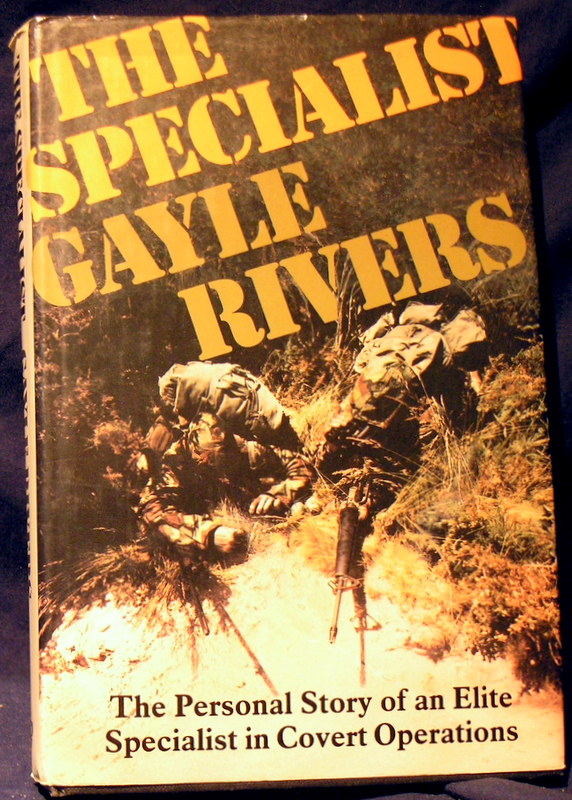 The Specialist: The Personal Story of an Elite Specialist in Covert Operations

Among mercenaries, as in all professions, there is a hierarchy of rank and stature and the tough-talking, flashy ' dogs of war' who grab the headlines are often at the bottom of it. at the top is an elite group of specialists who plan and execute the most dangerous and politically sensitive missions, far away from the media spotlight, and ex-Anzac special forces ( SAS) covert warfare expert Gayle Rivers is a leader even among that elite. The DJ shows light shelf ware to its corners and top edges. View more info