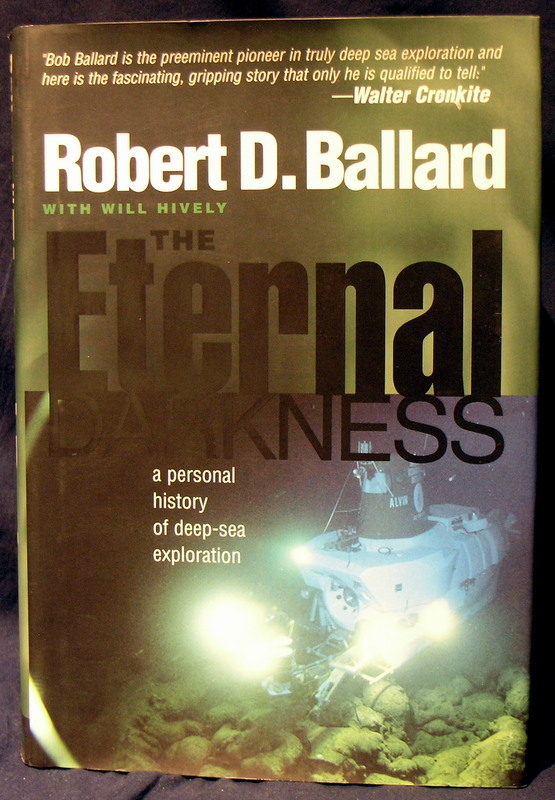 By: Ballard, Robert D.; Hively, Will

Until a few decades ago, the ocean depths were almost as mysterious and inaccessible as outer space. Oceans cover two-thirds of the earth's surface with an average depth of more than two miles -yet humans had never ventured more than a few hundred feet below the waves. One of the great scientific and archaeological feats of our time has been to finally to cast light on the 'eternal darkness' of the deep sea. This is the story of that achievement , told by the man who has done more than any other to make it possible: Robert Ballard. View more info